We inform with deep sorrow that Paul Louis Thottappilly passed away on Sunday, October 20, 2019 at Rajagiri Hospital in Aluva, Kerala. He was 80. Paul was a loving husband, a caring father, the rock of his family, and a generous humanitarian.

During his 35 year career at the Employees State Insurance Corporation, Paul championed the rights of poor workers and sick employees throughout the state of Kerala. He retired as manager of the Koratty ESI branch office in 1997.

Paul is remembered for his big heart, sharp wit, and iron will. For his masters in Economics at Bhagalpur, Paul closely studied John Maynard Keynes and his cheap money policy that eventually lifted millions of Indians out of poverty. He was a prolific card player throughout his life, with a perspicacious understanding of the game of 28. Everyone in his community knew and felt Paul’s kindness, generosity, and sense of justice. 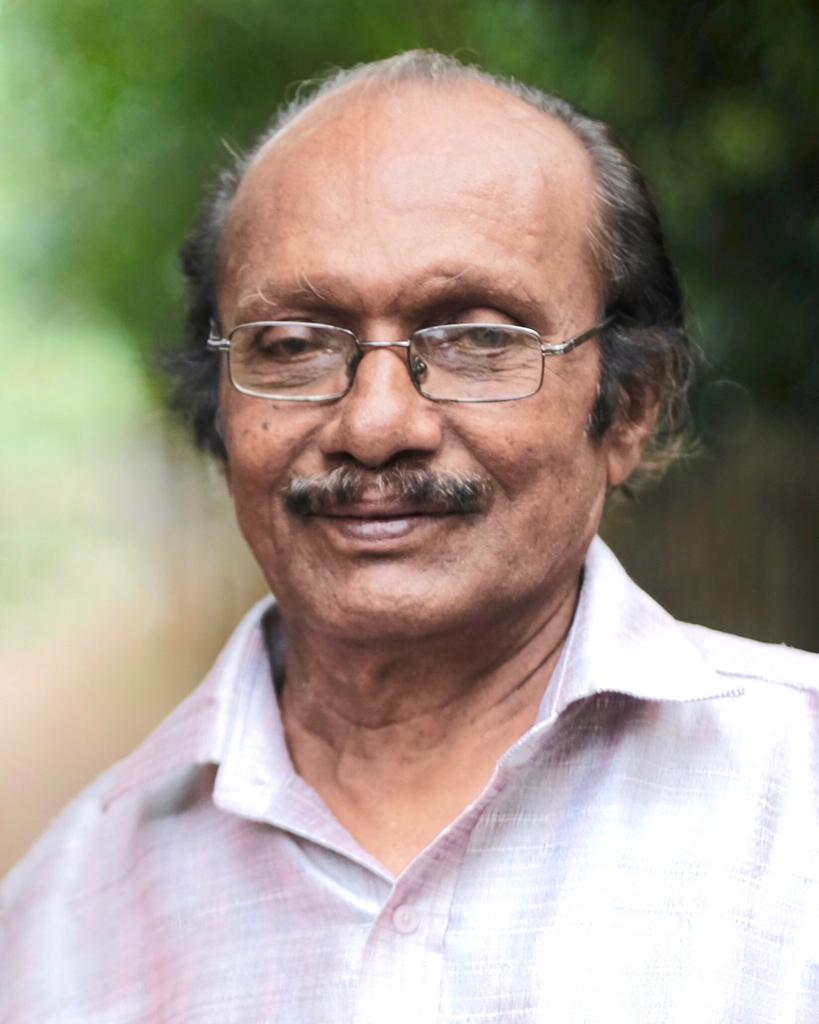