Dear Community members,
We inform with deep sorrow that Varghese P. Varghese, age 86, passed away peacefully on Monday, March 23, 2020, at his home in Eagan, Minnesota. He is survived by his wife of 62 years Saloma A. Varghese, his children Shaji (Biji) Varghese, Sheila (Scharia) Mathew and Ajit (Irene) Varghese, 6 grandchildren and their spouses, 7 great-grandchildren and 2 sisters. 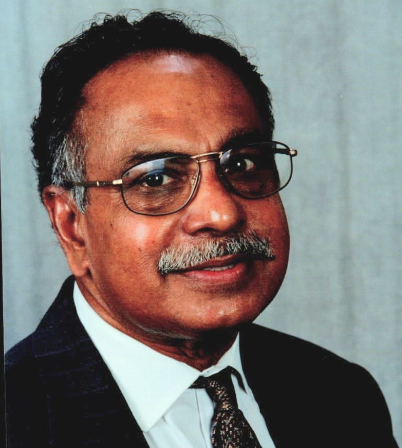 Mr. Varghese was born in Puthencavu, Chengannoor, Kerala, India (PuthenCundathil Melathathil).
He worked as an apothecary for Vandiperiyar, Churakulam Tea Estate for 20 years and also played an active role in Kerala politics . He came to the United States in the early eighties. Mr Varghese was a long term community member and one of the initial committee members who organized and formed the Minnesota Malayalee Association. He was also a beloved member of Immanuel Bible Chapel in Hastings, MN.

Due to the current health crisis, no formal funeral is planned other than for the immediate family. However, live streaming of the service will be available. Kindly keep Varghese P. Varghese’s family in your thoughts and prayers.

**Information will be sent out as soon as arrangements are finalized.